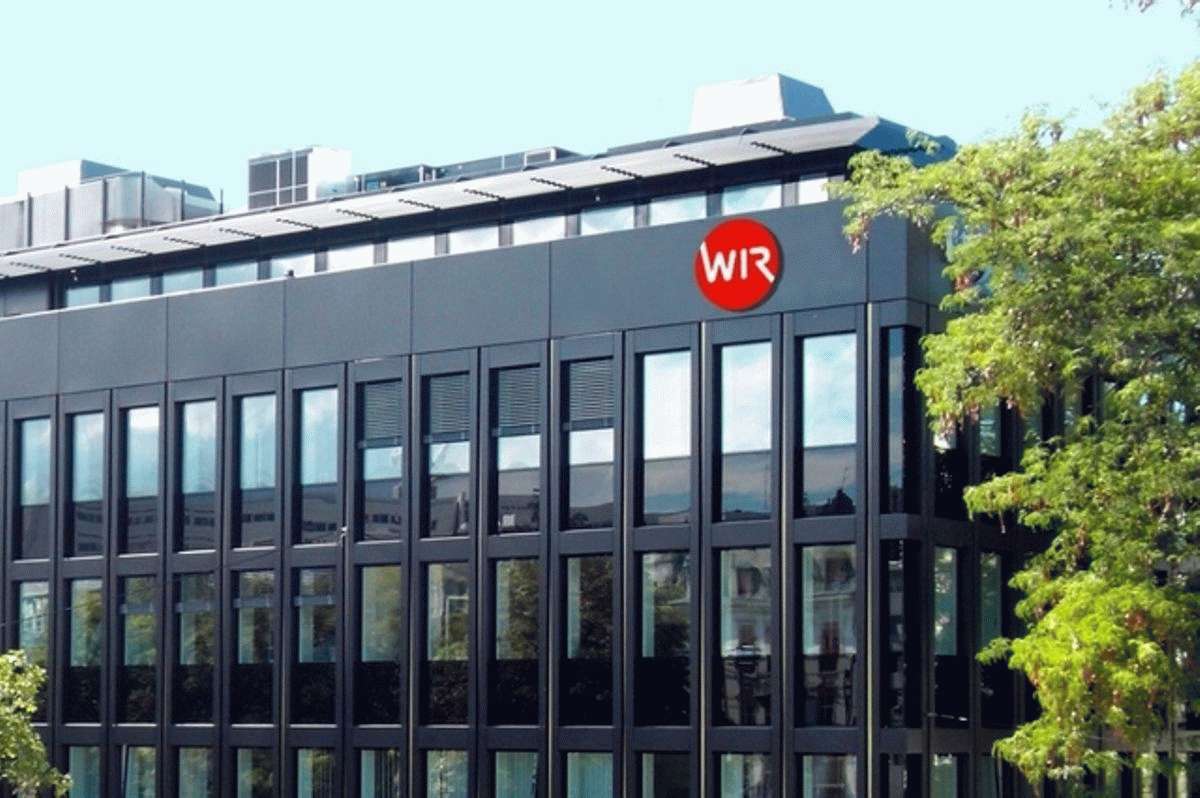 WIR cooperative is one of the most mind-blowing cooperatives I’ve ever come across. It is a “mutual credit” cooperative in Switzerland that enables members to trade with each other in its own currency, “WIR”, which is valued the same as Swiss Francs, but can’t be exchanged to other currencies. It was founded during the great depression of the 1930s by a group of small business owners who were inspired by the theories of socialist Silvio Geselli. As banks were reluctant to lend money to these businesses, they started trading with each other in their own currency issued by the cooperative. A tailor used WIR to buy a table from a carpenter, who in turn used the WIR to buy bread from a baker, who used WIR to buy a suit from the tailor, etc.    While the depression passed, WIR continued to boom. It grew from 16 original members in 1934 to 1,000 in 1949, and currently has around 50,000 members, which is around one fifth of all businesses in the country. The trade accounts for 1%-2% of Swiss GDP, and true to its origins, its use has been shown to increase during periods of economic difficulties, making the entire economy more able to handle economic shocks.

In Japan there are at least two credit unions that have issued local community currencies. The earlier one is “Sarubobo” coin launched in 2017 in the Hida-Takayama region of Gifu prefecture. The region has around 80,000 residents and by 2019, around 12%-13% of the working age population in the area were using the coin, which is accepted in 1,200 stores. The total charge has exceeded 1 billion yen ($9,2 million dollars). It is an electronic currency that works through reading QR codes using a smartphone app developed for this purpose. While WIR is mostly used in business-to-business trading, Sarubobo coin is mostly used by consumers to buy goods from businesses. However, there are initiatives that seek to encourage the coin to be used in transactions between businesses.

In 2018 the Kimitsu Credit Union started promoting another local currency, Aquacoin in Kizamara City, that is a home to 130,000 residents. A year later it had 9,600 users, and there are plans to expand its use in new, innovative ways. For example, initiatives have been launched in cooperation with the local government to use the credit to incentivise local volunteer activities.

In the UK, the Open Credit Network is a recently launched cooperative similar to WIR. It is a mutual credit network where the self-employed and small businesses can trade with each other. Businesses offer their goods and services in a directory and get an interest free overdraft based on the value of the services they offer. The overdraft is currently capped at £500, but eventually the cooperative will change this through a democratic process, allowing businesses larger overdrafts based on turnover and transaction history. You can join the cooperative here - the more members the network has, the more useful it will be for all its members.