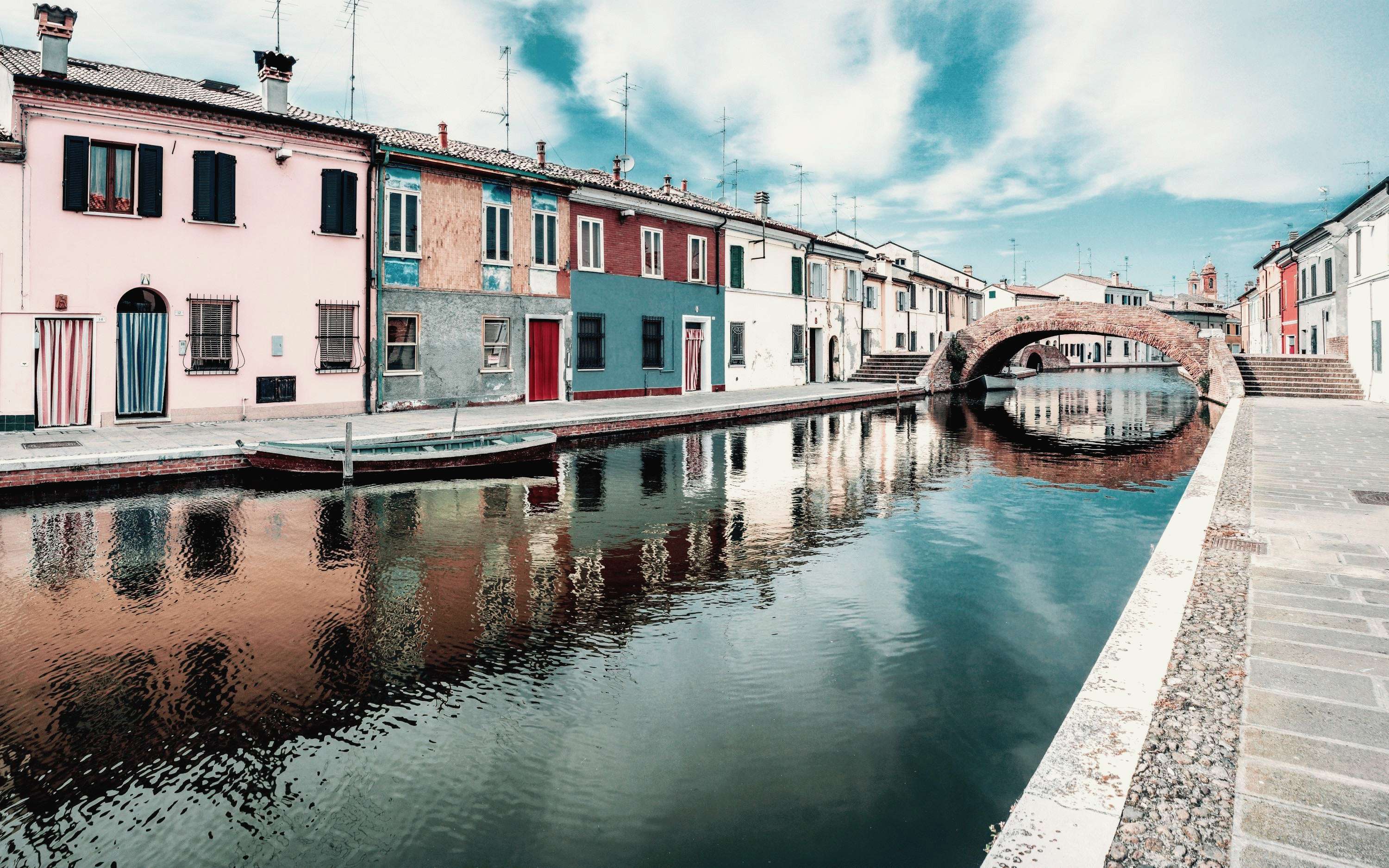 History And The Resilience Of The Cooperative Model

The ﬁrst cooperative in Italy was established in 1854 in Turin, as part of a wave of liberal reformism. As the movement grew, it split into two branches: the socialist branch that was stronger in the North and more focused on worker and consumer cooperatives, and the Catholic branch that was stronger in the South and more focused on agricultural and ﬁnancial cooperatives. The movement grew to play a vital role in the Italian economy. For example, in 1919 the biggest port in the country was operated as a worker owned cooperative.Cooperatives, especially those of the socialist tradition, faced suppression by the Fascist regime and were deemed as cesspools of opposition activities. People were imprisoned, properties were destroyed, and central organizations were put under strict control of the dictatorship.

After the war, cooperatives grew gradually alongside an economic boom that lasted until the 1970s. However, as the rest of the economy started to slow down, cooperatives continued their growth. The share of employment in cooperatives has more than tripled since the 1970s, reaching around 7% in 2018. The model, sometimes branded as old fashioned and suitable mostly for agriculture, turned out to be superior in adapting to the modern economy.

Below are three facts that demonstrate the resilience of the cooperative business model in Italy:

#coop fact of the day! pic.twitter.com/LqSFj76RIJ

#coop fact of the day! pic.twitter.com/PO2096JMuF

In the 1980s Italy saw two new type of cooperatives emerge; ones that provided social, health and educational services and ones that created jobs for disadvantaged people, so-called work integration social cooperatives. These two types of so called ‘social cooperatives’ were given a legal framework in 1991. The following decade saw this sector boom, with a ﬁve-fold increase in the number of people employed in social cooperatives, reaching 149,000 people in 2001.

With the aging population and the growing share of employment in the care sector, Italy is spearheading what might be one of the most revolutionary transformations in the labour market - giving ownership of the care providers democratically to those receiving and giving the care. The technological advancement is a trend that makes it harder to employ disabled and low-skilled workers, which is also a question these cooperatives are addressing with great success. Below are two facts about the sector, one for both types of the social cooperatives:

#coop fact of the day! pic.twitter.com/gdCXdzFCgr

#coop fact of the day! pic.twitter.com/bFQpGUhLo6

Italy has over 25,000 worker owned cooperatives, more than any other country in the world. To put this into perspective, the US only has 650, although the population is more than 5 times that of Italy’s. Two facts below show some of the social beneﬁts that these sort of businesses have, as well as an example of what kind of legislation Italy has in place to support the sector.

The largest retailer in Italy is a cooperative, simply called ‘Coop’. It has been at the forefront of ethical retailing, becoming the ﬁrst European company to adopt the S A8000 Standard which is the only international standard valid for all sectors that can be certiﬁed by an external entity and ensures the ethical behaviour of companies and of the production chain towards workers. It was also the ﬁrst Italian retailer to introduce FairTrade products.

Below is an example of a project it has supported to help post-conﬂict areas in other countries:

#coop fact of the day! pic.twitter.com/7P5AGvd2EK

Emilio Romagno is an area in Northern Italy that has one of the highest median income in all of Italy and it also ranks on top in various indicators of social well-being. The region also has the highest propensity to export in the country.

The region also has perhaps the highest ‘social capital’ (a term that refers to intensity of interpersonal relationships, trust, cooperation and reciprocity) in the developed world, according to Robert Putnam, who has coined the term and is the leading researcher on the subject. This was measured by surveys that explored, for example, how often people take part in volunteering activities and how well they know their neighbours.
Around 30% of the GDP of the area is produced by worker cooperatives, making it the most worker cooperative based economy of its size in the world.

The movement is coming full circle, as its socialist and catholic traditions are gradually joining together.

Only the imagination sets limits to the opportunities of the future, and one of the most brilliant platform cooperatives, FairBnB coop is based in Emilio Romagno. It is a cooperative alternative to Air BnB that seeks to become co-owned by the hosts and guests. Instead of taking a commission that goes to the shareholders, the cooperative will donate to local projects of the members’ choice, such as public gardens or historical conservation. It is a straightforward example of a vision we at Coop Exchange embrace - a sharing economy where the ownership is shared. Air BnB faces opposition by the residents of areas that are very popular on the platform, but a cooperative alternative that would contribute to the betterment of the local area would surely be welcomed more positively. Whereas Air BnB enters an area and operates there until pressure from the public forces politicians to regulate it, Fair BnB will seek to help the public and contribute, not extract, value from the communities it operates in. We warmly recommend everyone to enlist their interest in the cooperative on their website.