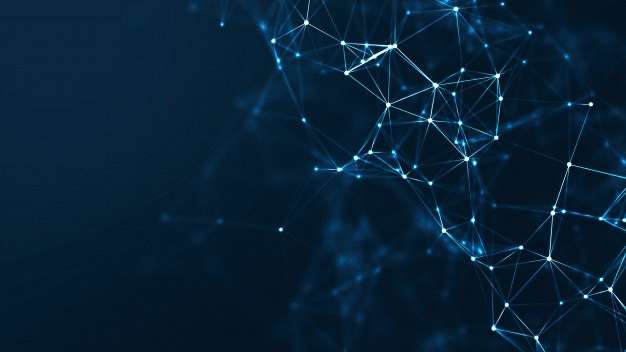 This is first of monthly updates posted in Coop Exchange blog that collects things that have happened and will happen soon around platform cooperatives.

The first academic institute established to research digital cooperatives was launched with the following six researchers:

Jonas Pentzien will research the politics of the platform economy with a focus on (or perhaps rather, the lack of) platform cooperatives. He has two approaches – the internal practices of platform cooperatives and external legal and other political obstacles they face. As an example of the latter, the German law does not allow online registration for cooperative membership. I can see this research developing into very useful information for decision makers who want to use public policy to reduce the obstacles platform cooperatives face.

Minsun Ji will look into South Korea. South Korea has the highest share of GDP going into research and development in the world, and is one of the countries with the most widespread use of the internet. The country also has a substantial class of irregular workers. Around half of all Korean workers are irregular, and on average earn about half of what the full-time employees earn. The country has two platform cooperatives that Ji will focus on: a platform cooperative for ridesharing and another one for homecare. The latter has grown quickly into thousands of members using a franchising model. A detailed look into the success of such cooperative franchising models might help distinguish the platform cooperative movement from other businesses by thinking in terms of replicability, not scalability.

Morshed Mannan will look into two-sided market platforms run by blockchain. He cites three examples: Resonate, an alternative to Spotify, owned by the listeners and musicians as a cooperative, with a clever and imaginative payment system running on blockchain. Other projects he mentions are Kleros and Klark, two blockchain based cooperatives. His main focus will however be on Eva Coop – a cooperative uber alternative that runs on blockchain.

Emalie Evans has been involved and is critical towards the standard corporate social responsibility approach. If the movement for corporate social responsibility wants to make a meaningful impact, she argues, it should seek to support challenging the shareholder model with alternatives like cooperatives. She seeks to figure out how to organize funding for platform cooperatives – which could include getting groups like social impact investors involved.

Luciana Brunos focus is on Cataki, a platform cooperative for urban waste pickers in Brazil, known as “catadores”. Coop Exchange Twitter account posts a fact about cooperatives each day. The bottom fact below uses the research presented in the ICDE launch event (video here) by Luciana as a source:

#coop fact of the day! pic.twitter.com/CCXyOlSglp

#coop fact of the day!

I have never come across a boring #platformcoop - and this is about as exciting as a cooperative can get! pic.twitter.com/9vwK2cDF4w

Start.coop is the first co-op accelerator program in US history, and focuses solely on platform cooperatives. The program has a network of 35 mentors around the country across sectors like public relations, finance, and marketing. Its cohort includes five co-ops, each receiving $10,000 from the accelerator, alongside mentoring. If these co-ops become successful, they will contribute to the accelerator to fund new cohorts. The
five co-ops are described below.

Staffing cooperative is starting a network of worker owned staffing agency cooperatives. The first two cooperatives include Core Staffing, a coop that specializes in people returning home from prison and jail and Tribe Works! a digital on-demand staffing platform. They seem to see themselves as part of the trade union movement rather than Silicon Valley. They represent both the cutting edge of the revitalization of the organized labour, while also reminding the movement of its roots. The first major labour organization in the US, “Knights of Labor”, was involved in establishing over 200 worker owned cooperatives. To see this straight-forward and practical yet largely forgotten form of organizing emerge again in the US is very exciting.

Drivers Seat Data Cooperative allows drivers using platforms like Uber or Lyft to track their driving to figure out the optimal times to make money based on their schedule, where they should they drive when it is slow, etc. They can choose to share the data with city agencies to help them with transportation planning. The drivers own the cooperative and can easily sign the coop to track your rides, and get more money for work they are already doing.

Arizmendi Roots & Returns, a construction cooperative that builds affordable housing and is owned by the workers.

Savvy Cooperative), which enables users to earn money or gift-cards by participating in (mostly medical) research trials. This might mean testing a product or answering questions in a phone interview. The trial participants own the cooperative.

7stakes), a platform that allows members to engage in sustainability initiatives.

Brightest Inc), a platform for volunteer and other similar opportunities. 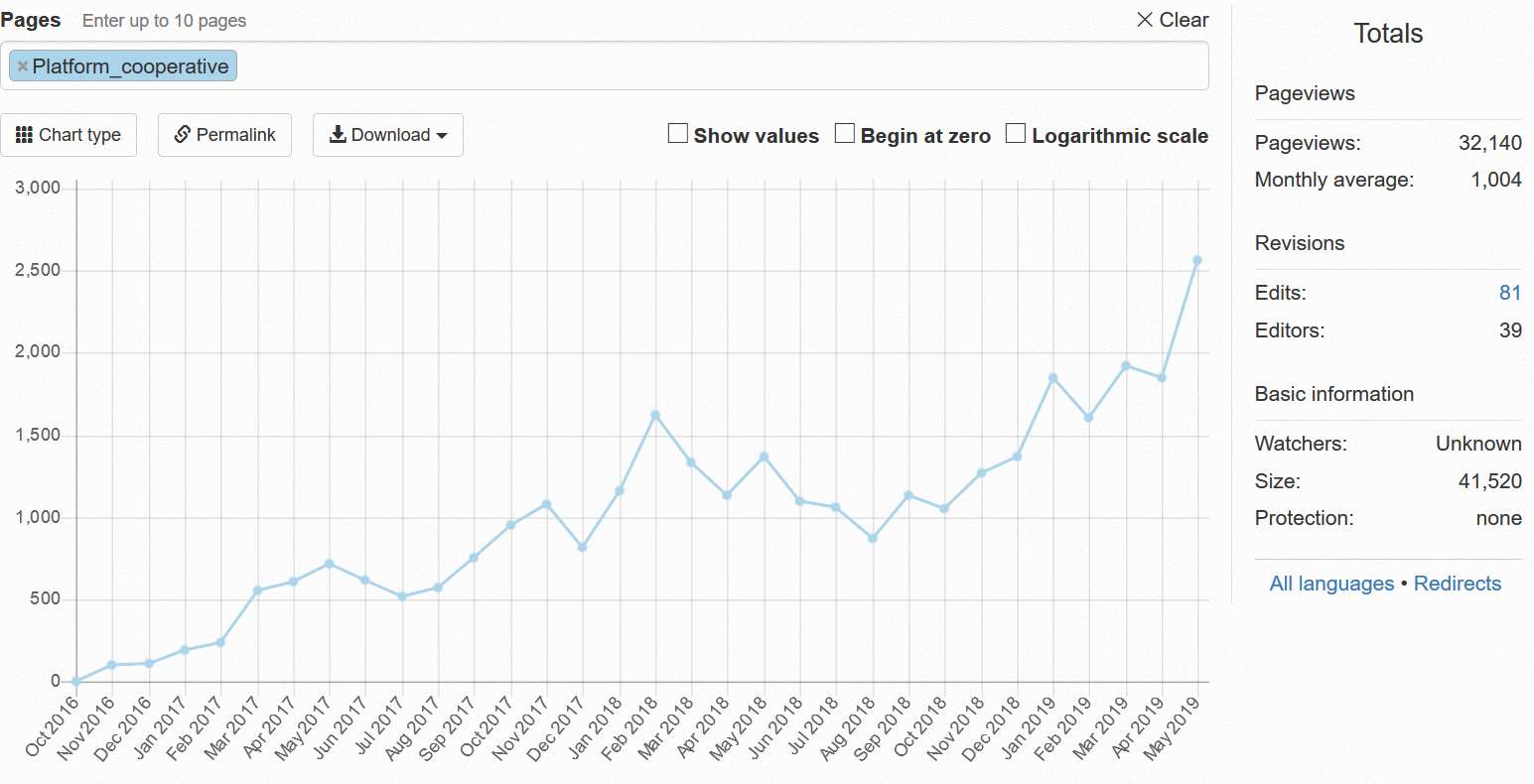 The article had 2 516 readers in May, a record number. The previous record was in March, with 1 920 readers.

Future of Monthly Reports Some of the things I would like to include in the future monthly reports: