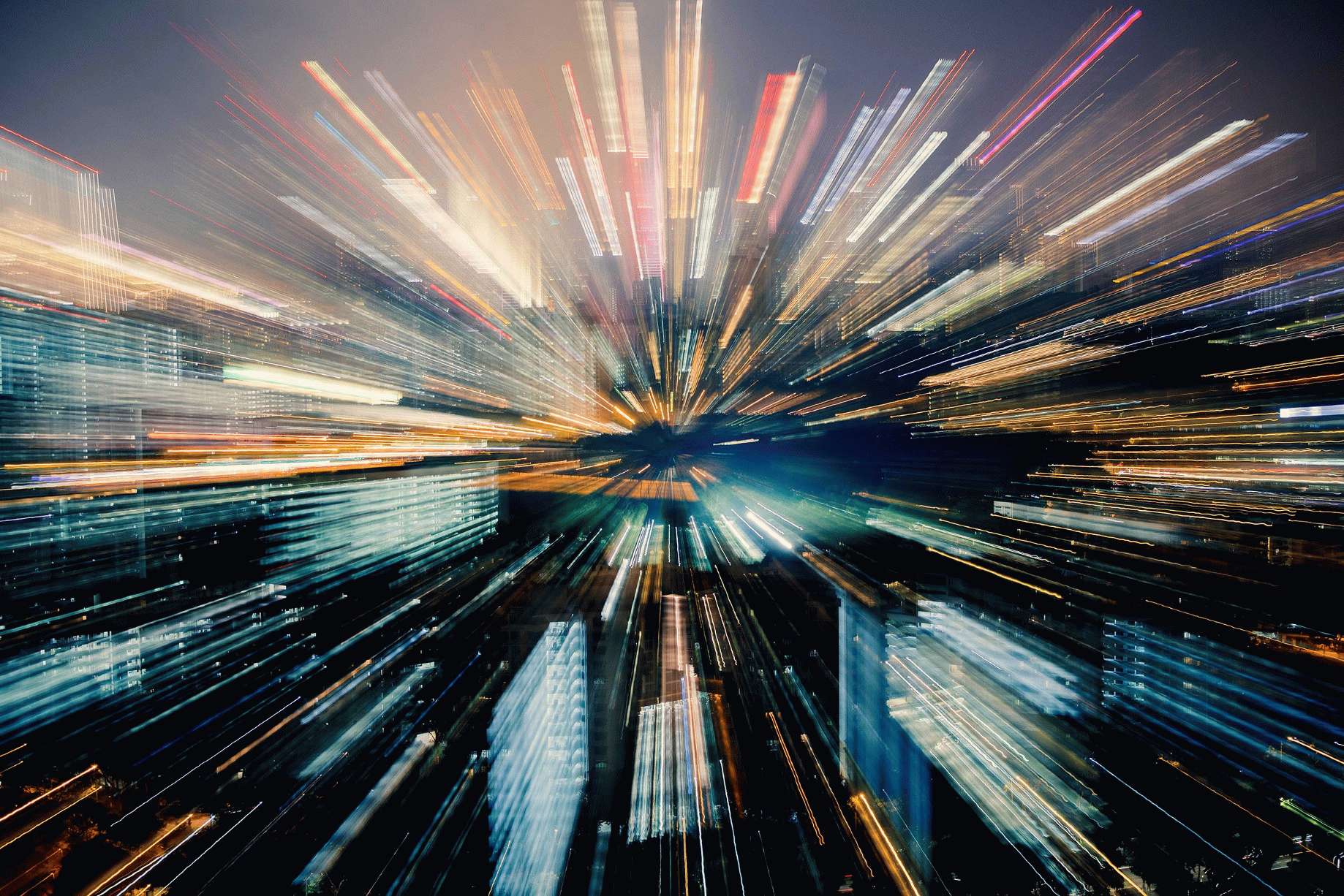 Why Trust Busting Is Making A Comeback

There is a growing problem in the US and many other economies - markets becoming more concentrated, with the biggest companies growing their market share. Two thirds of US economic sectors have become more consolidated between 1997 and 2012. The rate of firm creation has declined, to the extent that there are now roughly as many firms being created as are closing.   The problem is especially bad in the tech sector, where the markets often operate with a "winner takes it all” logic through a “network effect”. For example, people are more likely to join a social media site that already has the most users, making it harder for competitors. Some argue that this is not an unreasonable obstacle for competitors - for example, Facebook replaced MySpace that used to dominate social media. However, unlike their predecessors, Facebook, Google and Amazon have maintained their dominance for a decade or more.

Alongside this development, there is a revival of an old American political tradition - trust busting. The Republican president Teddy Roosevelt is often cited as the most aggressive trust buster in US history. Indeed it is hard to top his flagship achievement in this area - he broke the largest company in the world at the time, The Standard Oil, into 34 separate companies. Bernie Sanders and Elizabeth Warren have made many bold plans for modern anti-trust legislation and even Donald Trump attempted to block the AT&T/Time Warner merger.

Cooperatives As A Fix To Monopolies And Monopsonies

Cooperatives have played a key part in addressing the problem of monopolies and monopsonies (a reverse monopoly of having only one or few buyers). The problem with a monopoly is based on the monopoly being able to rip off consumers because there is nowhere else for them to go. However, if the consumers own the monopoly as is the case in a consumer cooperative, there is no incentive for the consumers to rip themselves off. If there is only one buyer, producers can join together in a producer cooperative and refuse to sell their goods or services below a certain price.

The massive agricultural cooperative sector is a testimony of this; typically producer cooperatives were set up to fix monopsonies. When many grain producers join together, they can bargain a better price for their grain from a monopsony buyer than when they each individually try to do so by simply refusing to sell below a certain price. Research also shows that the more strictly the cooperatives adhere to the cooperative principles, the better they are at fixing this market failure. This is very similar to a trade union that goes on strike unless the workers get paid a certain amount for their work.

The Absurdity Of The Current US Anti-Trust Legislation

Sandeep Vaheesan and Nathan Schneider have published a brilliant paper on the US anti-trust and coop movements. The anti-trust legislation is especially a problem for producer cooperatives and collective bargaining. It has been used to crack down on various attempts at collective bargaining; home health aides and many other low-income working people trying to organise themselves and bargain for better conditions have all been victim to anti-trust legislation. The legislation makes an exception for agricultural producer cooperatives and recognises their role in fixing the monopsony problem in agriculture. However, it stops small businesses and the self-employed in other industries from organising similar cooperatives.

The paper states:
“prevailing antitrust policy represents an existential threat to the core mission of bargaining co-ops (also known as producer cooperatives) to aggregate, permitting them to exist so long as they do not exercise the collective power of their individual members. In other words, antitrust law tolerates bargaining cooperatives that do not bargain cooperatively… For an economy in which independent workers represent a growing share of the workforce, these workers’ ability to build collective enterprises and engage in collective bargaining is essential.”

This is perverse, as this would make it easier for small businesses and the self-employed to compete against big companies and therefore help with the original intent of the anti-trust legislation - the prevention of unhealthy market concentration. This is why Vaheesan and Schneider propose extending the cooperative exception from agricultural to other producer cooperatives and have the anti-trust enforcement focus on the big players instead of bullying home care aides.


#coop fact of the day! pic.twitter.com/X7sZ46VPPx

#coopfact of the day! When small businesses band together as a #coop it's easier for them to compete with the industry giants. pic.twitter.com/Rr62A1efy8

The state reaction in the aftermath of the financial crisis was similarly perverse. The taxpayer bailouts combined with increased regulation that were put in place due to the “Too Big To Fail” problem only made the matter worse in two ways:

1. By giving the big banks an advantage of the implicit assumption that they, unlike their smaller competitors, would be saved by the taxpayers if they were to fail

2. By implementing regulation that burdened the small banks most, although they were the least responsible for the crisis.   Had the market forces taken their course the cooperative banking sectors market share would have grown substantially. For example, Rabobank, a cooperative, would have been the only major bank in Netherlands that survived.

One way to address this would make regulation more proportional, so that regulations would burden banks of different sizes more equally. This is a direction that EU has been moving towards recently. Below are just few examples of why the cooperative financial sector survived and kept the economy afloat during the global financial crisis and how it contributes to preventing market concentration by helping small and medium sized businesses.

#coop fact of the day! pic.twitter.com/PXupRSkB8W


#coop fact of the day! pic.twitter.com/DQxjdpbBJ7


#coop fact of the day! pic.twitter.com/lRm5qy4vYd


#coop fact of the day! pic.twitter.com/nJQ48gVaBO

Market Concentration Within The Cooperative Sector

A tragic example of this was the Internet Archive Credit Union, founded by the founder of the Internet Archive and Alexa, Brewster Kahle in 2012. With top tech talent and an abundance of energy and ideas, such as enabling low commission international money transfers for migrant workers, the credit union failed. It was not due to lack of capital or experience. In the words of the founder, “with abundant capital… and experience from Jordan Modell, a banker of over 20 years, we built a great team, board, and partnerships, we gave it a whirl. We were encouraged by how generous the other credit unions and community members were.” The credit union founders had to spend around three times more time dealing with regulation than serving their customers and were allowed to offer few services. The credit union had to close down in 2015.