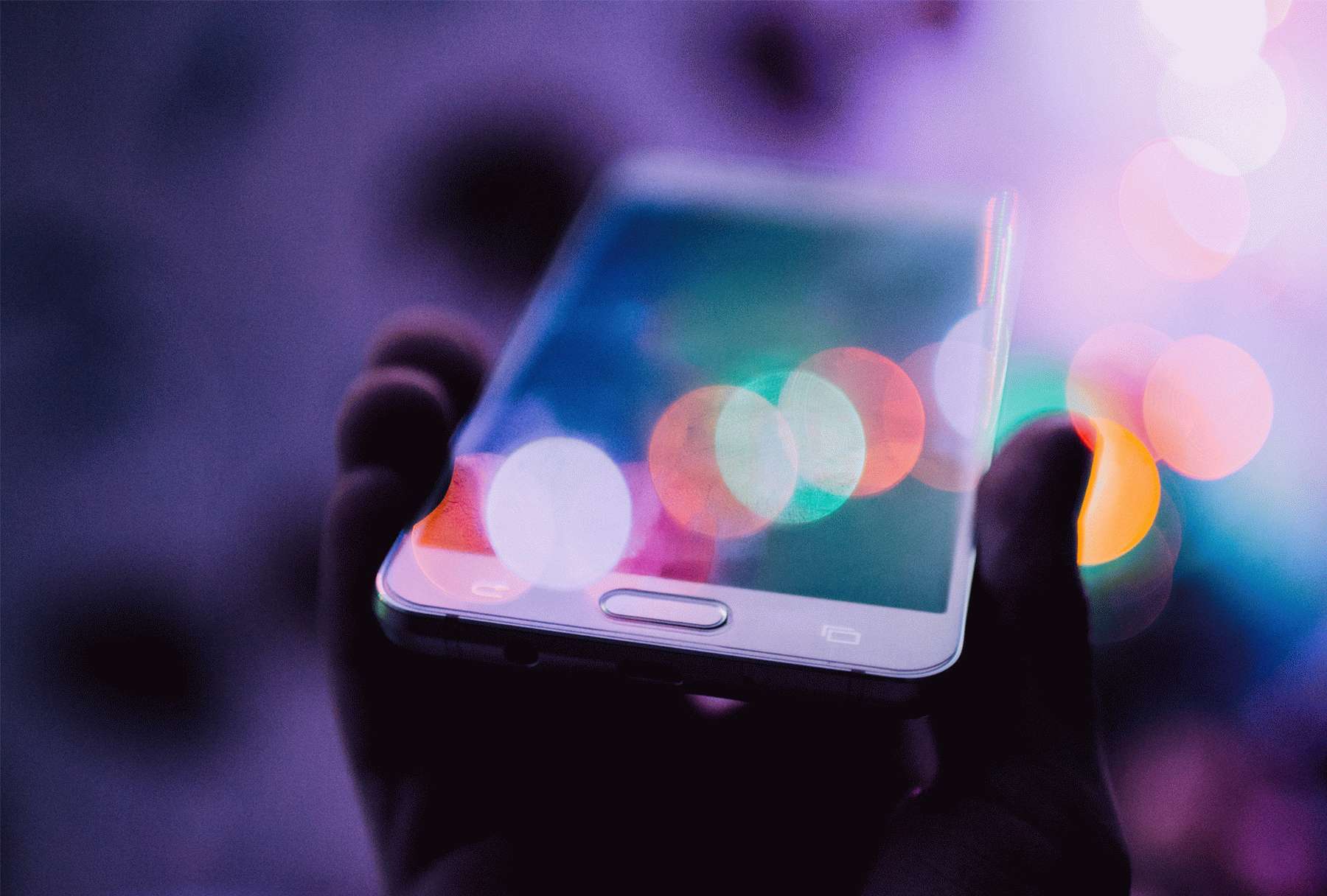 Crisis and concentration of ownership of media

Similar trends are occurring across the world.

The rise of subscription based businesses and the co-op advantage

The subscription e-commerce market has grown by more than 100% percent a year over the past five years. It is also seen as the most viable path for survival by the newspapers.

I did a bit of research on whether cooperatives might have an advantage in subscription based business models by doing a small survey of 106 people through Profilic, a service used by many universities, asking:

This survey suggests that subscriber owned cooperatives might have a competitive advantage in subscription based businesses, and that the model might help restore trust in newspapers, while helping them survive financially.

I would love to see the platform cooperative movement organise around the Cooperative News board elections, and use their electoral campaign as a way to boost the number of subscribers. Instead of a hostile corporate takeover, it should be a friendly upgrading. The movement could brainstorm ideas on how the publication could build tools for member participation. Here are five examples of what this could mean:

Have members vote on the best articles of the month or year.

Have a section on the website for articles submitted by members.

Have members vote on new article ideas or areas they wish the publication would cover more.

If the share of revenue coming from subscriptions grows, grow the share of seats on the board elected by the subscribers to the same proportion.

The possibilities are endless. Coop News is a great publication with huge potential. It can become a flagship example that would inspire a broader shift towards subscriber ownership. This requires us subscribers to view ourselves, not as spectators, but as participants.