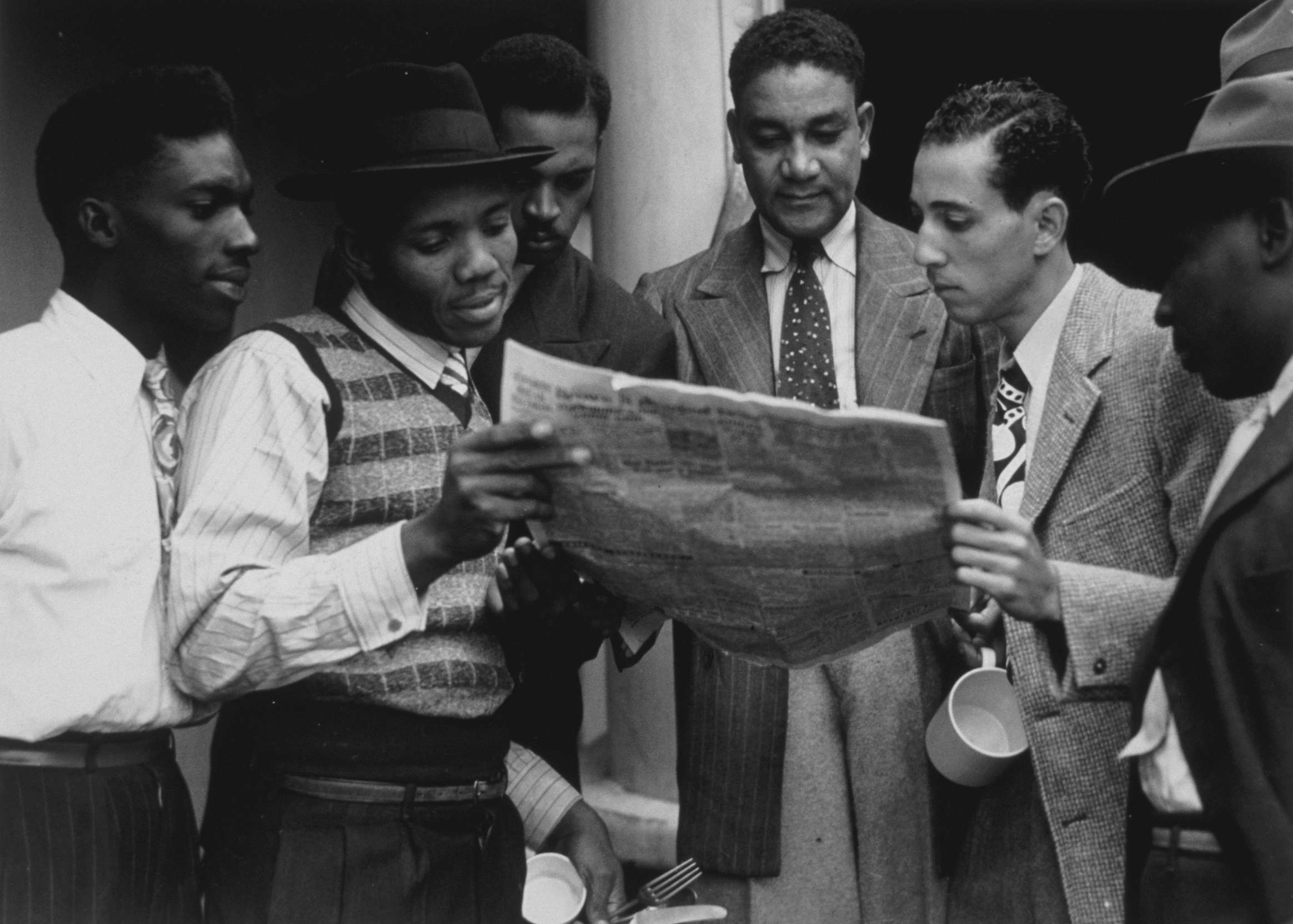 In 1964, a group of British-Caribbeans did something historical – they set up the first credit union in Britain, the Hornsey Co-operative Credit Union. This was a reaction against discrimination by the banks, that often charged Caribbeans higher interest rates and required them to pay larger deposits for loans to buy houses and flats.

To tackle this problem, 10 pioneers from the Ferme Park Baptist church imported a model of banking that was widespread in their countries of origin – the credit union. The sector was already well established among the Catholic community in Northern Ireland, but none existed in Britain. A credit union is a bank fully owned and governed by the customers as a cooperative, with each customer having one vote in electing the board of directors. The members also have to share some sort of a common bond – such as geographic location (Hackney Credit Union), work-place (Taxi Trade Credit Union) or faith (Pentecostal Credit Union).

The first year saw 200 members join, and soon the credit union had grown to become the flagship of a booming movement. By 1974 Britain had 48 credit unions with 39,000 members, around two-thirds of whom were of West Indian origin.

One method of expansion was the conversion of so-called “partner” clubs into credit unions. These rotating savings clubs are widespread in Jamaica and consist of a group of people, often friends or family members, that get together and contribute an equal amount of money into a pot regularly, such as once a month. The pot is paid to a different member of the club each month and rotates until all members have received it. There is however no interest, and the members have no legal protections, which limited their ability to help their members. Around three out of every four British-Caribbeans at the time were part of partner clubs, and they provided an excellent foundation to develop into credit unions.

From the very beginning, churches played a key part in organising the movement. Following the example of Jesus that drove away the money changers from the temple, many churches sought to fight loansharks and cycles of debt among their own congregants through credit unions. Credit unions fitted the Christian values of community and temperance much better than conventional banks with profits of these Church credit unions being shared back equally into the church community similar to communes of the early Christian Churches in the first century.

Alongside basic financial services, these institutions provide financial education and advice to their members to help them live a life more aligned with Christian virtues, like frugality. Strong community ties, often forged through faith, strengthened the credit unions, as members knew each other and felt a moral obligation to pay their loans it was their neighbours and friends who had to cover the losses if they didn’t. In a virtuous cycle, the credit unions in turn also strengthened community ties – instead of people using banks that enriched a few wealthy shareholders, they could save and lend their money in a way that kept it circulating in their own community.

The worldwide boom that continues to this day

This has not been a phenomenon just in the UK – the amount of people served by credit unions worldwide has more than doubled since the mid-1990s, with 270 million members worldwide in 2019. In the US, the membership is around 116 million – up from 6 million in the 1960s.

The strength of the model became adamantly clear during the 2008 financial crisis, as banks in the US were around 2.5 times more likely to go bust during the crisis than credit unions. Not only did they survive the crisis, in many ways they triumphed – they doubled their lending to small and medium-sized businesses from $30 billion to $60 billion between 2008 – 2016, whereas the banking sector as a whole decreased their lending by around $100 billion. Often the model is strongest not just during the hardest of times, but also in the direst of circumstances. For example, in 2008 only around one in five Rwandans could access basic financial services – today four out of five Rwandans do so through credit unions.

As the UK is witnessing an epidemic of personal debt, a banking system too often characterised by greed and recklessness and community ties being corroded through lack of common purpose and powerlessness, we might want to turn to the credit union pioneers of the Windrush generation for wisdom.